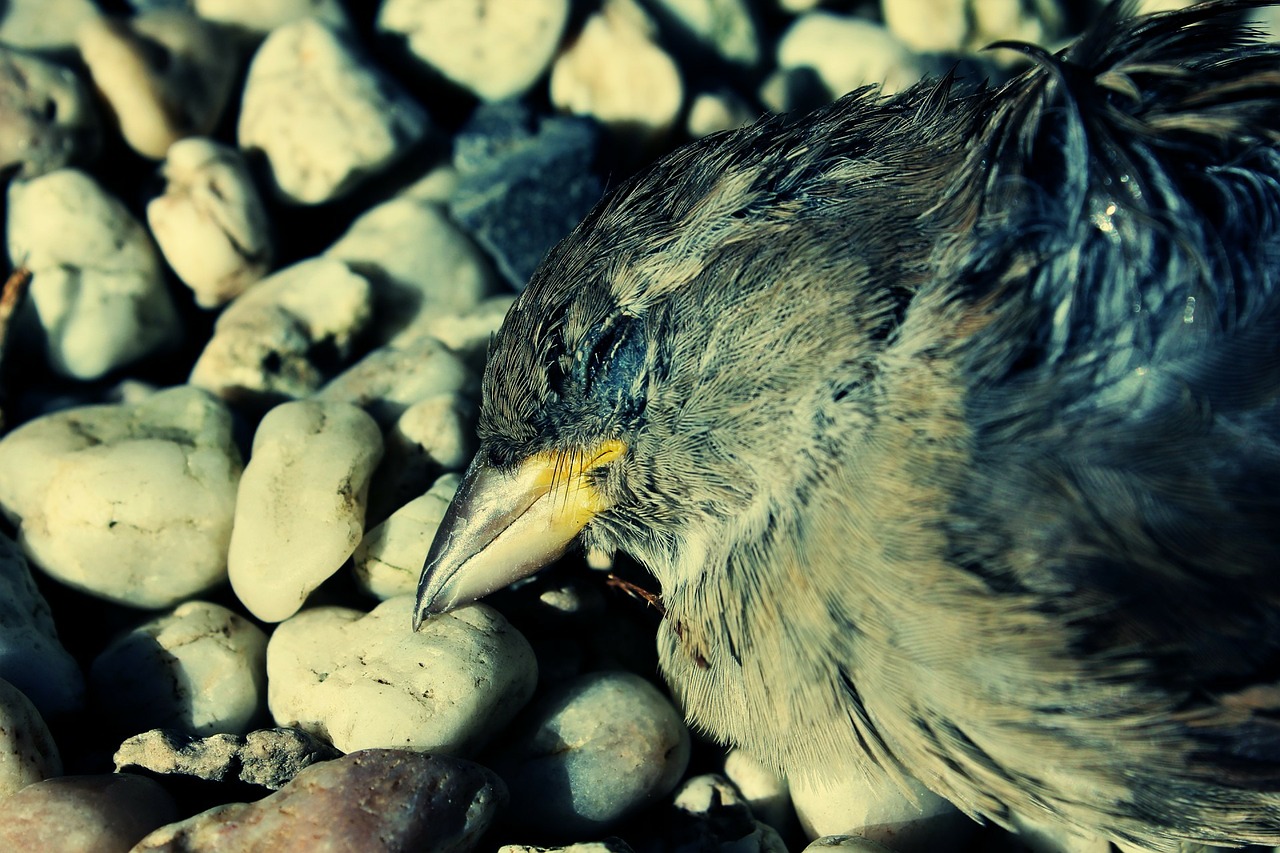 I never understood social media marketing. To my best understanding, social media has never been about marketing. It has always been about communication. In essence, what happened 10 years ago with Facebook, MySpace and other social networks was that companies got sidelined as part of the web became social.

Up until that point companies were largely capable of pushing marketing messages to consumers where they wanted to and how they wanted to. Facebook was created as an antidote to corporate marketing and advertising. Here was a platform where the users were in charge. The digital technologies had become so advanced that each and every person could now have their own presence on the web via profiles, blogs etc.

I’ve shown my illustration of this change from the 90’s to 00’s numerous times in the past. But somehow people don’t seem to truly get it. It’s very basic, and I believe it’s very true.

At that point, we – the users – were sidelined. Yes, we could now click and interact. But it was still not a far cry from the advertising landscape of the 80’s in that we were just consumers of media, not actively participating as anything but buyers. At best, we were curious spectators.

Then social platforms, blogs etc. came about. That changed it all together. Now the users gained control, and the companies got sidelined.

This new landscape was a logical development: It’s a much more accurate reflection of our society than the previous one, enabled by more advanced technologies.

The companies were of course anxious to get in, especially as the social web became bigger and people started spending more and more of their time there. The problem was: The social web was (and is) governed by social rules. So old sales and marketing tactics didn’t seem to work.

In order for companies to make anything at all of it they had to change their approach to how they communicated with the outside world.

Much like a dinner party, the trick was not to go in there and talk about how good you are and what you have to offer to the world. If you did that you would never get re-invited. Instead, you needed a more empathetic approach. If you’re attending a dinner party (and want people to take an interest in you) you need to listen, understand, and perhaps even tell your best stories. Or rather, to be more specific, you need to tell those of your stories that people at that specific dinner party will find the most interesting.

Now and then something magical happened. But only for a few companies. I got to experience some of the magic first hand in my time at Maersk Line from 2011-13. In Maersk Line, we constantly told people, both internal and external stakeholders, that it was about “communication, not marketing”.

“Show me the money”

But where’s the money in that? Well, they are almost everywhere but in the Sales and Marketing departments.

Value can even be created via increased customer loyalty and preference. And Sales can in fact benefit, although in a very indirect sense: Not by spamming the audiences, but through social selling.

So what’s the problem today? To me, the problem surrounding the Reachpocalypse (as Jay Baer has coined the phenomenon concerning Facebook’s declining organic reach) that we see today is two-fold:

1) Facebook (and many other social media companies) got entangled in the big business scheme of things. They got their IPO, Zuckie got loaded with money and now they just want more. A quote (and a teenage fantasy) from The Doors comes to mind: “We want the world, and we want it… now!” Money and power are forces to be reckoned with. They can destroy even the best intentions.

2) People don’t care about companies. Period. A lot of marketers seem to have forgotten this, and confronted with the need to show results that justify increasing your advertising budget on Facebook the thing is… you cannot justify it! Overall, social is an inferior marketing channel compared to TV, print and email. So if companies want to use social media they need to re-think their approach. They need to understand that they are still sidelined, and always will be, on those platforms.

So why social media?

The question for companies (and by companies I don’t mean the social media marketers, but their CEOs) is this: “Do we want to connect with relevant external audiences on the these platforms to learn more about them while giving them the best we’ve got?”To me, the answer should be a big yes.

The biggest value from social media – especially for B2Bs – doesn’t have anything to do with neither Facebook nor Marketing.

It has to do with the many other aspects of social, relevant for Customer Service, Business Intelligence, HR, Communications, IT, leadership, R&D, Sales, Operations and so on. It also has to do with storytelling. Many large companies have tons of great untold stories; and they should feel obliged to tell them as well as they can without looking at short-term sales or similar.

Perhaps surprisingly, I agree with a lot of what Bob Hoffman said in his thought-provoking keynote entitled “The Golden Age of Bullshit” at Advertising Week Europe 2014 about a month ago.

Among other things, he stated that marketers should use TV and radio etc. to create demand, and the web (incl. social media) to fulfil it. Here’s the entire keynote:

I’ve been taught by Ted Rubin not to end a blog post with a question, because “it’s like begging for people to do so”.

However, I think it’s a quite natural thing to do. So here it goes: Has social media marketing always been dead? Or do you still see value from using social for marketing purposes?

Note 1: Examples of ROI (e.g. social vs. e-mail marketing) would be greatly appreciated if you want to argue for social media as an effective marketing channel.

Note 2: Here’s a list of good recent posts on the Reachpocalypse:

Note 3: Here’s a couple of articles/case studies on what we did in Maersk Line, in case you got curious:

Also, here’s the “Maersk Line in social media” case video (a bit too bombastic for my taste, but it’s also very informative):