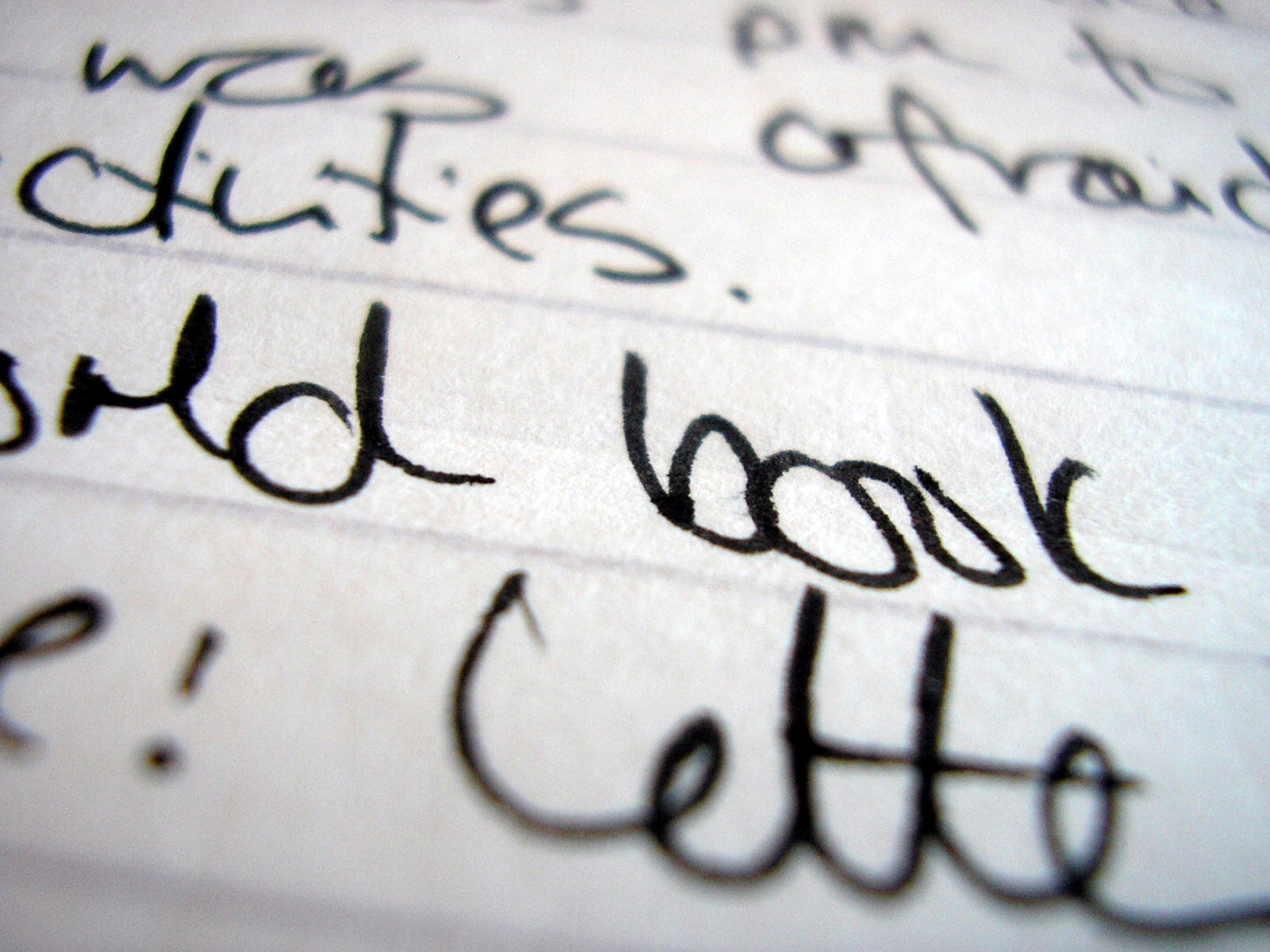 Please bear with me, I believe it does make some sort of sense in the context of this site and its overall digital theme.

I must admit my thoughts on the importance of avoiding typos and silly mistakes have changed during the past decade. Back then, ten years ago, a grammatical error was a source of shame for me. And my fear of erroneous writing could even wake me up in the middle of the night and make me go check if this and that in my latest writing was spelled correctly.

During my studies at the university I was even hired as proof-reader on Weekendavisen, a respected Danish weekly. One  of the paper’s prominent writers, Arne Hardis, gave me a small tour around the newspaper and introduced me to their way of working.

At one point, in his office, he said: “I always look up the words. It’s the only way you can make sure the language doesn’t erode. But, you know, I’m the only one in here who does that. That’s why we need someone like you. All these highly esteemed writers, they think they don’t need to. They think they’re too good to make errors. They can’t be bothered by dictionaries.”

As it turned out, he was right. And I was stunned by the amount of errors in their articles. And proud that I could help them out.

Later on, when I myself began writing for the newspaper, it was sometimes overwhelmingly difficult. Fear of failure. Vanity. Call it what you will. It was there all the time. Not to the degree that I couldn’t write. But I believe I was somehow tied up by the grammatical minefield I envisioned right there in front of me.

Then later, when moving on to become a copywriter on a digital agency, my approach changed. Now, it was no longer about my own vanity. I was not the named author. I was the machine behind the words. It became about making the texts work. To make them do their job. And in that process you get more occupied by the content and the literary effects than grammatical errors.

It also has something to do with the speed of the digital media. The online users are less patient and less demanding. They browse. They are restless. So you need to catch their attention. Not necessarily with fancy puns and wordplays, but by telling a story. It’s less wordy. It’s less grammatical correctness.

So to wrap it up, what I found within the genre of digital writing was two things: 1) A freer tone-of-voice, enabling me to “take it as it comes” and play around; 2) A shorter and stronger prose directed by a clear purpose, focusing only on what works (and not necessarily on what I like).