On Friday, I did the very first interview for my “Lean Is Fun” book project. And I’m happy to say that a number of my assumptions about the future of business were challenged, if not to say debunked.

The interviewee was the esteemed Chris McKenna of Oxford University’s Saïd Business School, and the main purpose of the call was to find the answer(s) to the question I posed in my previous post:

“What are the key lessons of business history that will still be relevant in the future?”

I will get back to the answers to that in later blog posts. First, I want to focus on a few other valuable lessons from the conversation.

My gut feeling was that we’re moving towards an atomised business landscape where each and every individual will act independently. And where large corporations in the shape and form we know today will struggle to exist.

According to Chris McKenna, that is simply not true. It’s a false assumption.

If anything, we’re living in an age of consolidation. Yes, large companies are getting fewer, but they are also getting much larger. And most likely, in the future they will employ more people worldwide than they do today.

We’re seeing growth and consolidation of large corporations, not splintering.

This development has even got Goldman Sachs (!) worried. A study they did recently shows that the large, dominant superstar companies are paying lower wages and earning higher profits.

And that is not good for the economy. Nor for society as a whole.

So what are the signs that our economy is dominated by fewer, larger companies?

In a U.S. setting below graph from Timothy Taylor will suffice. 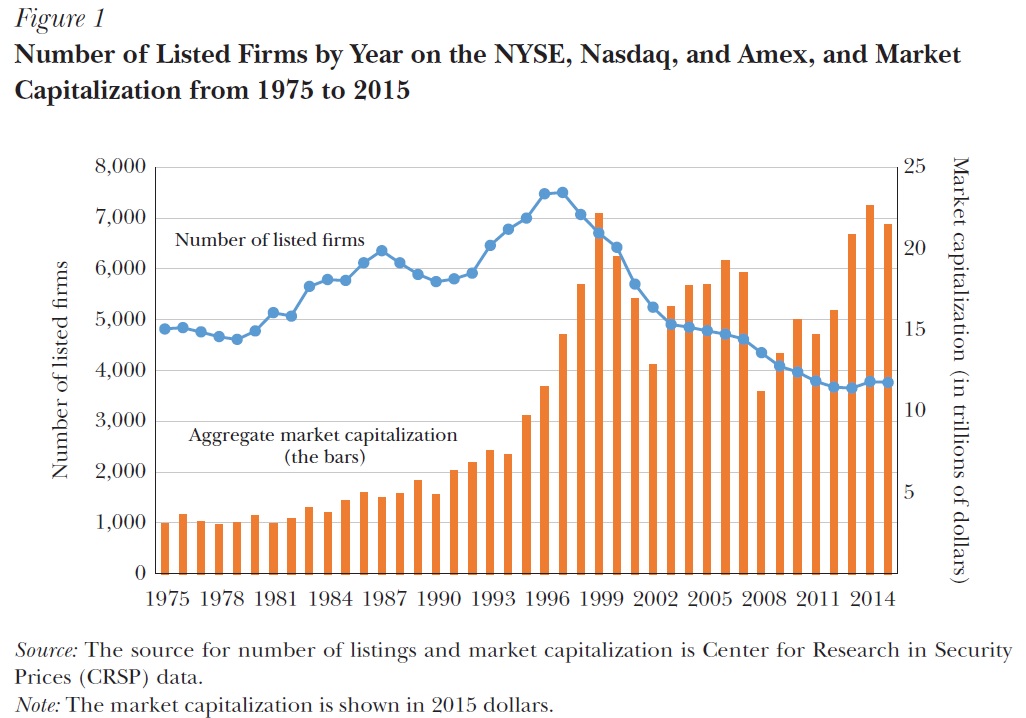 Example: Uber is pulling it together

Next question: So why would people feel that the landscape is becoming more fragmented when in fact the opposite is happening?

Let’s have a closer look at Uber.

The company might say that each Uber driver is his or her own boss.

And observers might say that Uber is atomising or splintering the taxi business and is a leading exponent of the gig economy.

But what Uber is really doing is pulling what used to be a fragmented industry together.

What’s different here, and what’s confusing people, is the way they do it. They don’t own the cars. They do it by providing a platform.

And a platform business has one very important advantage compared to a traditional heavy asset based businesses: It can scale quickly.

So Uber is pulling the whole thing together – in a way unheard of not many years ago.

Even though we’re looking at consolidation, not splintering, I feel my idea about “Lean is fun” is still relevant and important.

But it’s not in the sense that “everything will become atomised so you we all need to get lean and have fun doing it”.

It’s more as an idea within the large organisation. A principle both for the Uber driver, and perhaps for Uber’s CEO…

After all, my idea that lean is fun (or should be fun) came when I myself was working in a multinational company with 100K+ employees.

I will explore and challenge the “lean is fun” idea more in-depth further down the line.

What’s next on my list in my notebook is another modern myth that was debunked by Chris McKenna.

That change is not accelerating.

It’s not true that’s the world is spinning faster and faster, he assured me.

New book project: "Lean is fun" and the future of business

New book project: "Lean is fun" and the future of business