What are the key lessons from business history that will remain important in the future? That’s the question I’ve been trying to answer in my recent posts.

My answers have in no small part been informed by a conversation I had with business historian Chris McKenna of Saïd Business School at Oxford University.

Now it’s time for the last one, and it’s a bit technical.

Most business students will be familiar with the terms “horizontal integration” and “vertical integration”. Here are the Wikipedia definitions:

Horizontal integration is the process of a company increasing production of goods or services at the same part of the supply chain. A company may do this via internal expansion, acquisition or merger. The process can lead to monopoly if a company captures the vast majority of the market for that product or service.

Vertical integration (in microeconomics and management) is an arrangement in which the supply chain of a company is owned by that company. Usually each member of the supply chain produces a different product or (market-specific) service, and the products combine to satisfy a common need.

So, in short, horizontal is your competitors in the market, whereas vertical is your suppliers. But what’s interesting here is not the definitions. It’s the relationship between the two.

According to Mr. McKenna there’s an important lesson here if you look through history: that you need to do horizontal integration first, then vertical. Always in that order.

A quirky way to illustrate it would be something like this… 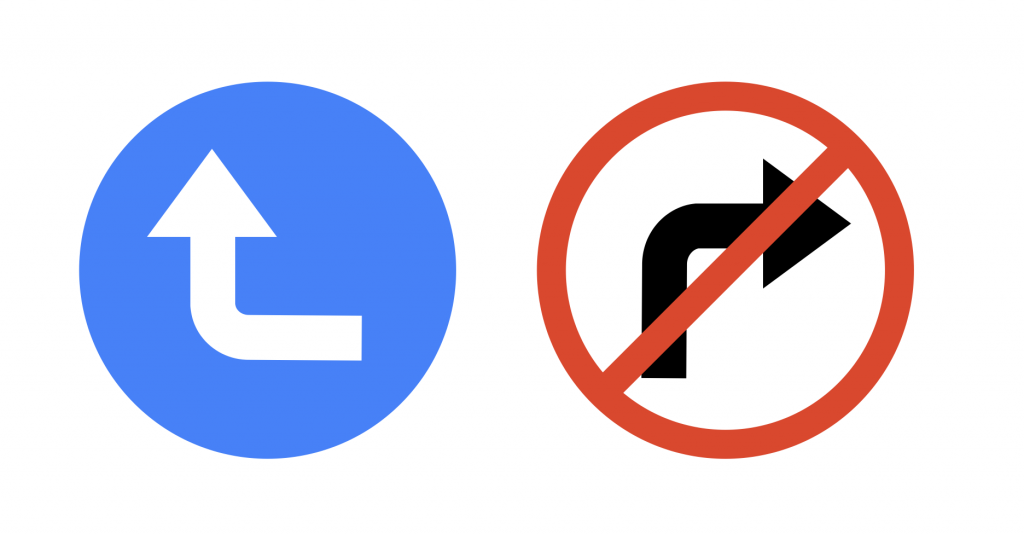 In other words, you need to start by trying to grow your marketshare, e.g. by buying up your competitors. But eventually, as power relations arise in the chain, focus must shift to vertical integration. Because more than anything you compete within the chain, not across it.

On the other hand, companies are upset when suppliers have power, in which case suppliers are likely to have a big margin. Often, the company will then want to buy that margin.

So the real story of competition is the story of horizontal integration first, vertical integration second. Because your compete within the chain, not across it.

There are many, many examples of vertical integration. A classic example is the oil majors. Often they – e.g. ExxonMobil, Royal Dutch Shell, ConocoPhillips or BP – control the entire supply chain, right from the oil rig to the retail gas stations.

Don’t get obsessed about your competitors

So where does it leave us? Well, it tells us a great deal about what the focus in a business should be. You shouldn’t get obsessed about your competitors in the market, and try to monitor and react to their each and every move.

Instead, you need to focus on your customers needs. And, not least, focus on building your own system in the most optimal way.

As with my previous posts, I would like to thank Chris McKenna for inspiration and input.