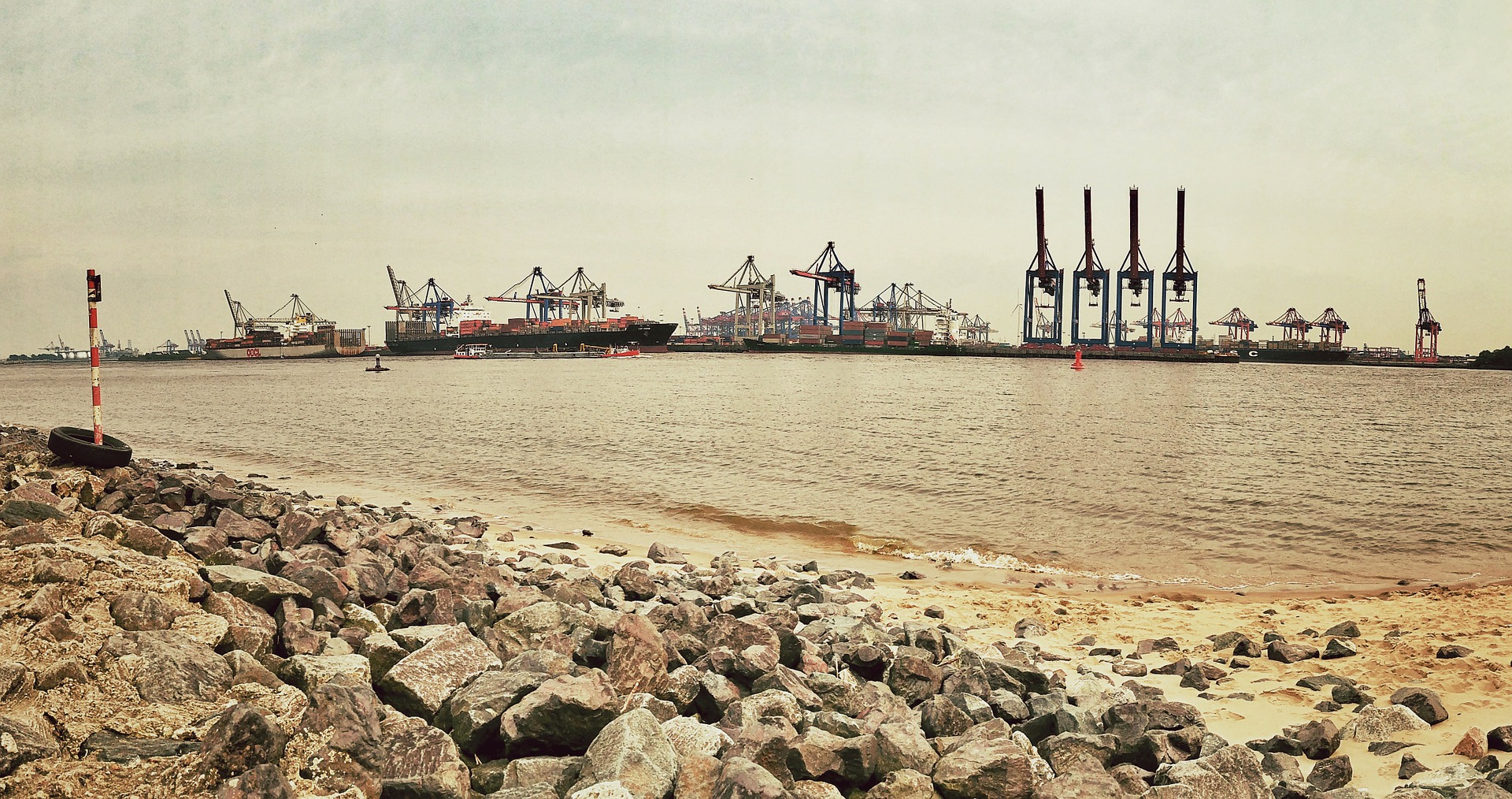 On 30 September 2013, I left Maersk Line after exactly two years at the Headquarters in Copenhagen. In 2011, I was brought in from the agency side with the primary aim to get Maersk Line started on social media.

The project appealed to me right from the beginning. Not only is Maersk by far the biggest company in Denmark (almost 20% of Denmark’s GDP). It’s also surrounded by myths about life behind the ever-closed bluish windows in the infamous “Building with the blue eyes” in Copenhagen.